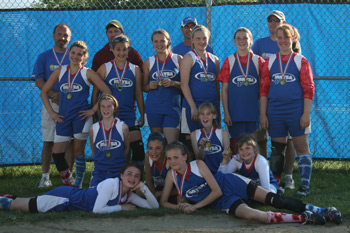 The 12u Hurricanes finished the 2010 season with a 20-9 record. We played in six ASA tournaments, throughout Mass. and Maine, coming away with one championship (MAYSA tournament). 2 runners-up finish, one of which we finished runner-up in the 12u-a 2010 Maine ASA State tournament. 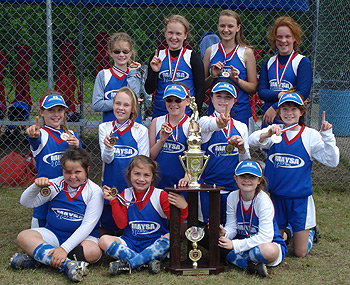 The 10u Hurricanes finished the 2009 Season with a 16-3 record. We played in four ASA tournaments coming away with 2 Championships, one of which was the 2009 Maine ASA U10 State title; 1 runner-up finish (rain soaked game) and 3rd in New England Regionals. As the youngest team at Regionals, we outscored our opponents 46-23 and finished with a 4-2 record. 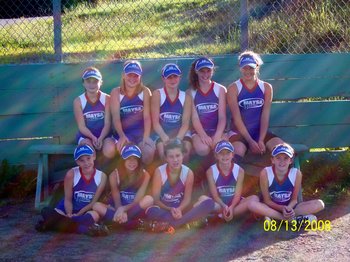 The 10U Hurricanes, coached by Alan Easler assisted by Bob McLellan, played in four tournaments, finished third at states, 2nd at Farmington, and 2nd at Madison!